Facebook Email LinkedIn Instagram
Home »Articles»Litigation and Dispute Resolution»Medical Negligence»How long do I have to make a medical negligence claim in the ACT or NSW?

If you are making a claim for a personal injury, time limits determine how long you have to make a claim. This time limit is called the “limitation period”, or commonly referred to as “statute of limitations”.

If you have been injured, it is very important that you know how long you have to bring a claim as the limitation periods are tight and quite strict.

Medical Negligence in the ACT

Here are some examples:

In NSW, you must bring a medical negligence claim within either:

The date that expires first is that date that is used.

Here are some examples:

What if I don’t know if I have a claim or not?

If you are outside of the limitation period, you may have lost your chance to make a claim. For this reason, it is best to deal with this as early as possible and if you decide later on that you do not want to continue the claim, you can let it go at a later date. By acting early, at least you have the opportunity available to you.

Limitation periods apply for all types of claims and the information provided here does not cover every possibility or individual circumstance. If you have suffered medical negligence but you think you are outside the timeframe, you should still seek legal advice to see if there is a possibility to make a claim. Feel free to get in touch with us and we can give you more information regarding the time limits relating to your circumstances.

If you have been injured and are thinking of making a claim, or if you are unsure about whether or not you can make one, contact us on 6206 1300.

Have you suffered as a result of malpractice or medical negligence? We know just how devastating this can be. We ...
Read More 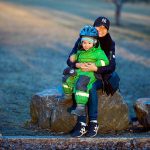 Women’s Health Claims – What are your rights?

As part of Elringtons’ specialisation in Health and Medical Law we have extensive experience with claims relating specifically to female ...
Read More 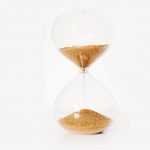 How long do I have to make a medical negligence claim in the ACT or NSW?

If you are making a claim for a personal injury, time limits determine how long you have to make a ...
Read More

As part of our health and medical law speciality, we have had to advise expectant parents when things have gone ...
Read More 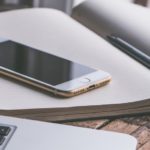 If you have been injured in a motor vehicle accident, at work, by medical negligence or suffered any other personal ...
Read More 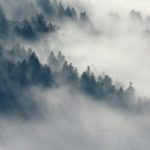 Can I sue a nursing home for the death of a person?

On 5 October 2018 a visitor to our website posted a question to us in our ‘What Duty of Care ...
Read More 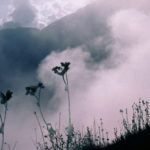 Psychological injury because of death to family member

Can you sue someone because death of a family member has caused you a psychological injury? Yes. The law recognises ...
Read More 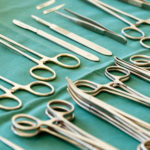 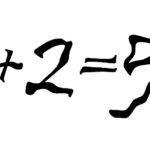 When doctors don’t reach the right answer A doctor’s duty of care covers diagnosing health conditions and for many conditions ...
Read More 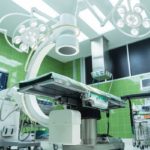 By Tom Maling According to new research from the Grattan Institute, almost 11% of all people hospitalised have a complication ...
Read More

By Tom Maling A 12 December 2017 ABC investigation report has exposed that Australian women are experiencing serious side effects ...
Read More

Epilepsy and Bipolar Medications may have effected 20000 UK Children

by Tom Maling In June 2017 we detailed the link between birth defects and the medications sodium valproate (Epilim, Valprease, ...
Read More